Utah Music online Radio is dedicated to playing only local, independent music from all around Utah.
support locals!
It's the best music you've never heard! 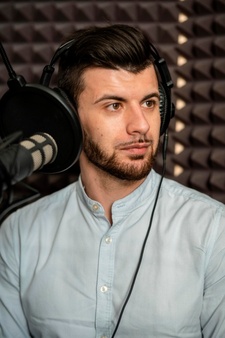 Listen to local music from all over the state of Utah. 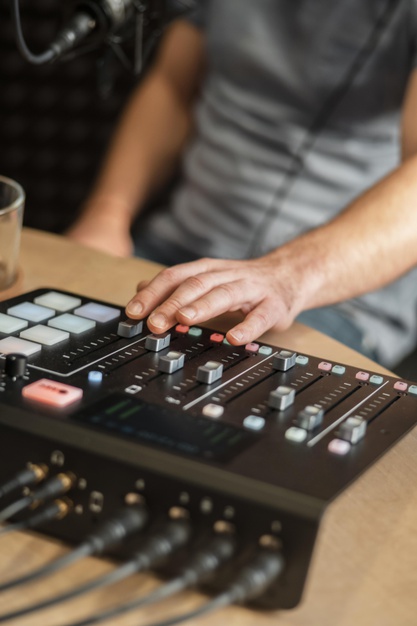 We are the only station that supports and plays music from Utah 24/7. 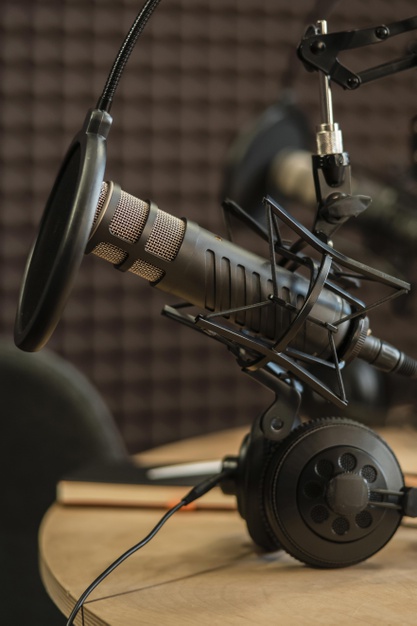 Not only do we have some of the best music in the world, but we have some incredible people creating podcasts for your enjoyment as well. 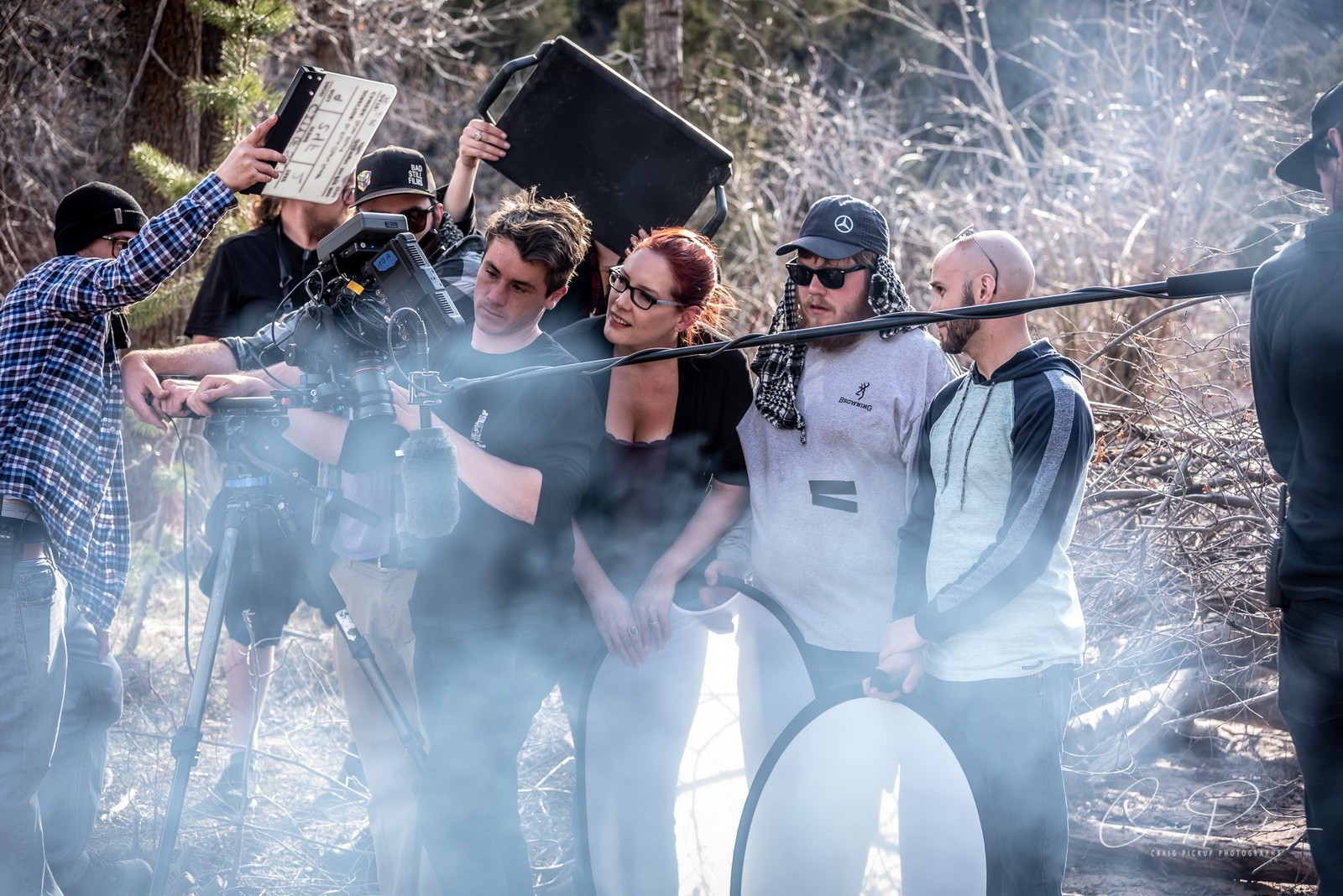 Utah Music Radio has a Unique opportunity to connect Musicians from the state of Utah with Film makers all over the world. Check out our ever expenading list of filmmakers. 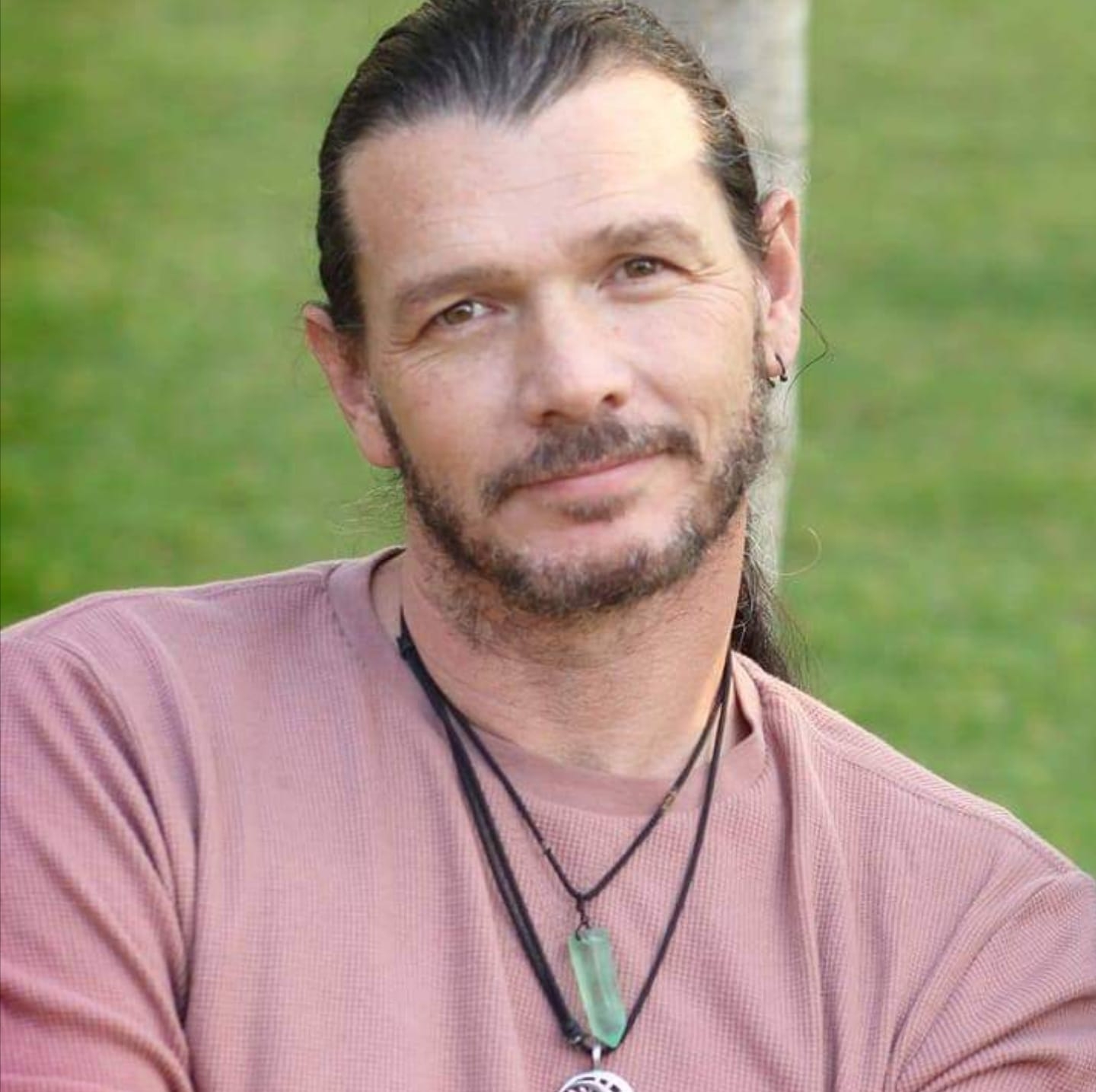 John Farmer has been in the music and entertainment industry for the past 30 years. He has supported musicians locally and internationally for over a decade helping build their careers and playing their music on his radio station.

After many years running Global Musicians Radio he stepped down as CEO taking some time off to focus on his family.
John's wife, Alicia owned a company called Zepstone Media which was a film production company. Together they made many award winning films that included many independent musicians in their films.

Due to his ​entrepreneurial spirit and leadership skills, John has worked on many different start up projects, one of which is a chocolate company called Bonfire Honey.

Though with everything he has going on, his heart is still loyal to the local music scene and is getting back into the thick of it!

Now as President of Zepstone Media and Utah Music Radio his goal is to incorporate local film makers and local musicians together to make incredible art for the world to enjoy. 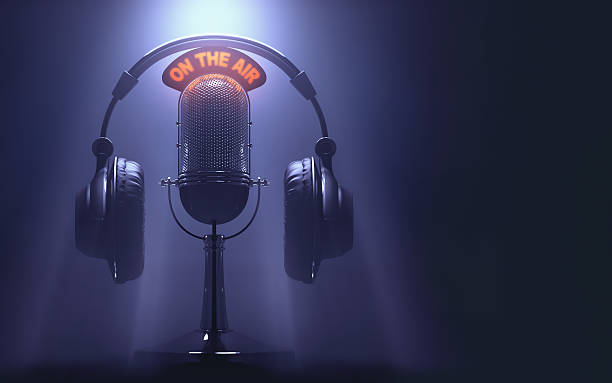 UMR supports all local, independent music from the state of Utah. Listen to many of your favorite local artists now. 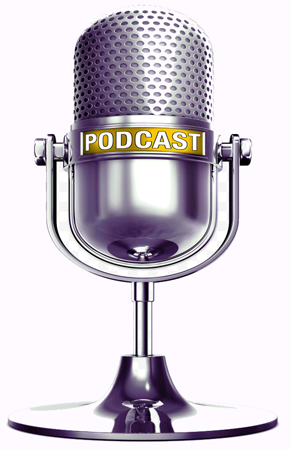 Listen to Podcasts from Utah!

UMR strives to play all the latest music coming from Utah. With a selection of different genres you will be able to listen to a variety of music at the click of a button.

Listen to incredible music right here in Utah. If you like something you hear, don't hesitate to reach out to the us or the bands. We support all local musicians with original content! We want to showcase all original music from our amazing musicians state wide!

Learn more about us.

Our Mission is to support all local, original music in Utah.